Home / About us / Introduction

The competition was established in 1991 by AndrÃ© Deledicq, a professor of mathematics at the University of Paris 7, and Jean-Pierre Boudine, professor of mathematics at Marseille. The idea comes from the Australian Mathematics Competition, initiated in 1978 by Peter O`Halloran. It is based on multiple-choice questions (MCQs), which were rarely used in France at that time, at least in mathematics. For this competition, Jean-Pierre Boudine and AndrÃ© Deledicq were awarded the 1994 d`Alembert prize of the Mathematical Society of France.

The competition has spread around the world. Pupils from Sweden first took part in 1999.By 2011, 860,000 pupils from 9,000 schools took part in Germany, having grown rapidly from 549,000 in 2007. In 2014, the competition was hosted in Latin America. In 2017, the Bulgarian association held a week-long Kangaroo summer camp In Canada, math contest clubs for elementary school children teach ``questions typical of the Math Kangaroo contest``, starting with those with a visual component and helping to develop logic and spatial reasoning. Students in Pakistan took part for the first time in 2005, the numbers increasing each year since.In 2009, the Pittsburgh Post-Gazettenoted that the competition was very popular in Europe and was ``finding its way into the United States``. Denmark first participated in 2015.India is going to organize Mathematical Kangaroo from 2019 under the banner of International Olympiad Academy. 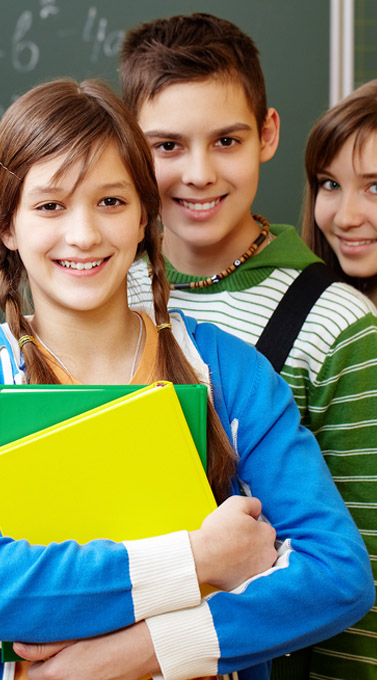